The system “Pikas” consists of the following three modules:

1. “Pikas”,
2. “PikasWWW”,
3. “PikasMobile”, designed for public traffic planning, coordinating and publication of the information about public traffic on the Internet and in smartphones.

“Pikas” is designed for planning of public traffic of all kinds (making of timetables), as well as modelling and coordination according to the desired interval between vehicles or according to the desired quantity of vehicles per day. The system has a unique graphical editor, designed not only for planning of unlimited quantities of vehicles and routes, but also for coordination of these routes in any point of a city or a country in all directions. An internal map editor is also integrated into the system.

It enables production of high quality timetables (i.e., when drivers arrive to the stops due time, following the timetable). The quality of timetables is increased by processing of data received from „PikasGPS“, because statistical data about congestions of traffic during the whole day are used

Other functions of Pikas:

“PikasWWW” is designed for publication of public traffic timetables on the Internet and in mobile telephones (including search for the fastest route /journey planner/):

“PikasMobile” is an application supported by mobile telephones and tablet PCs, designed for search of an optimum route and provision of public transport timetables and information, related to real-time traffic flows to users. The application is realized following the HTML 5 standard, it may operate on the browser in the same way as an independent mobile OS (Android, iPhone, Windows Phone) application or it may be integrated into other mobile OS applications, e.g. into m.Ticket application. 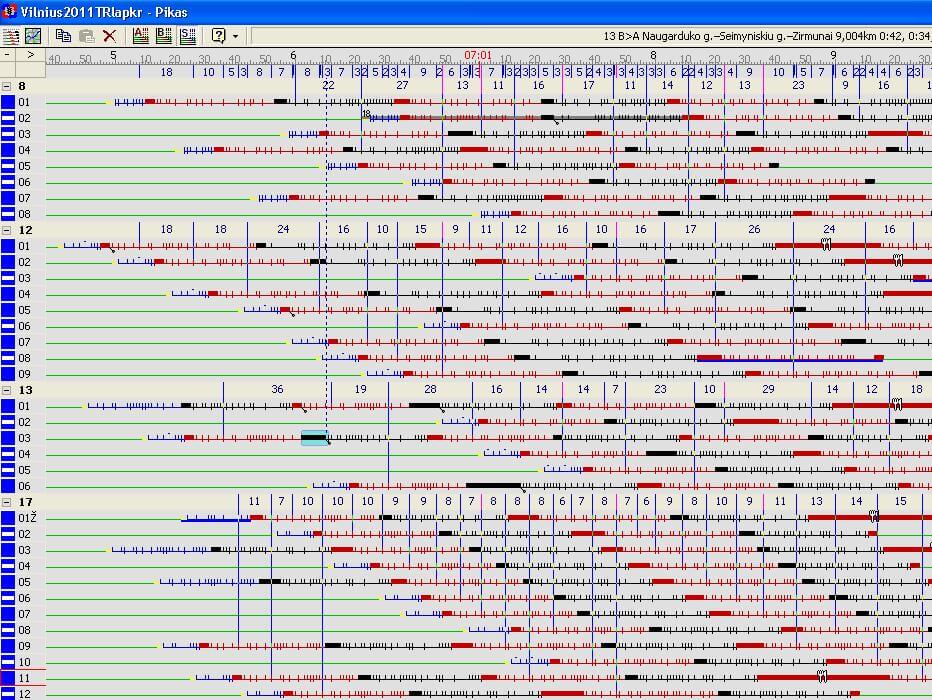 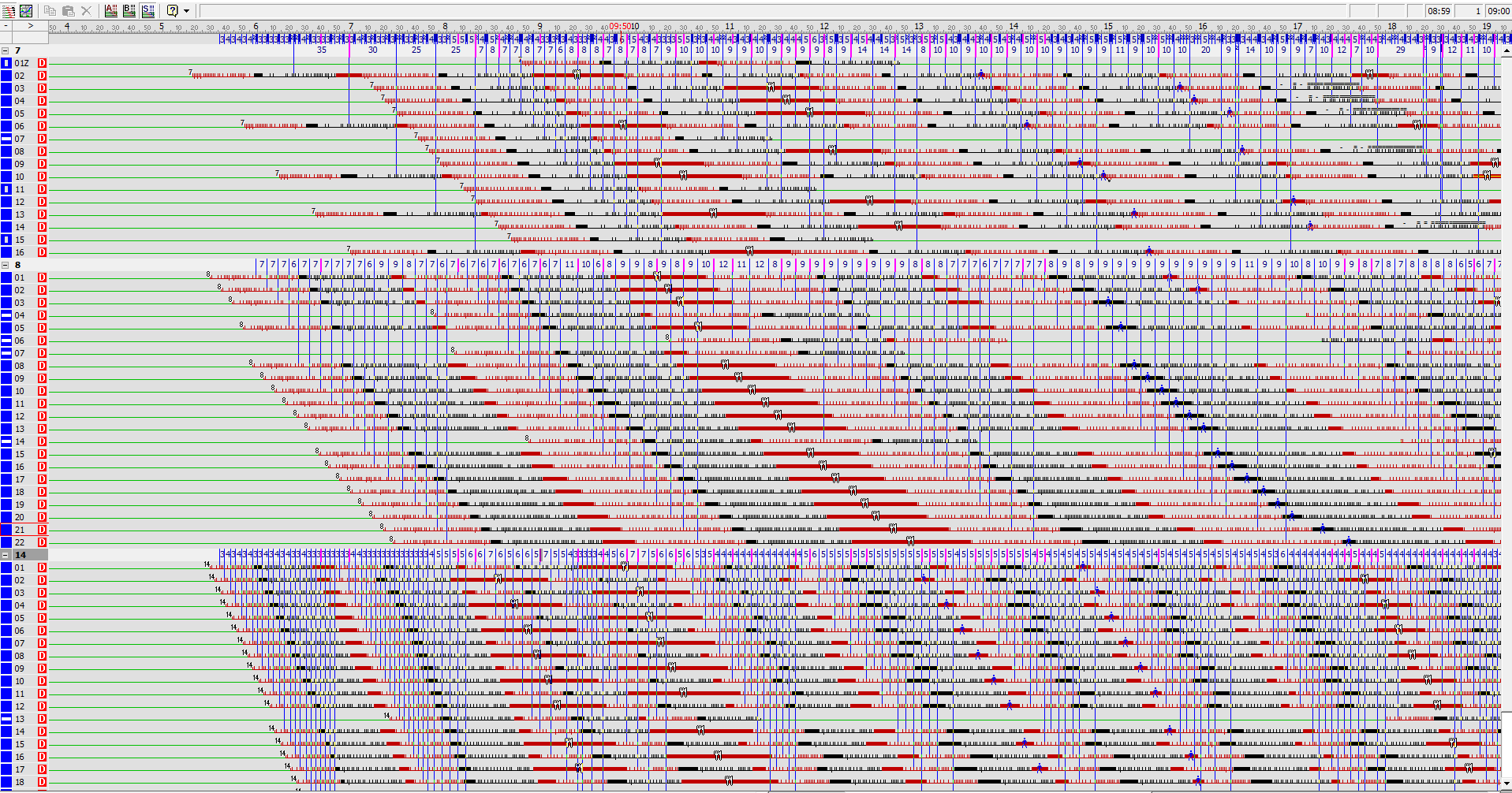 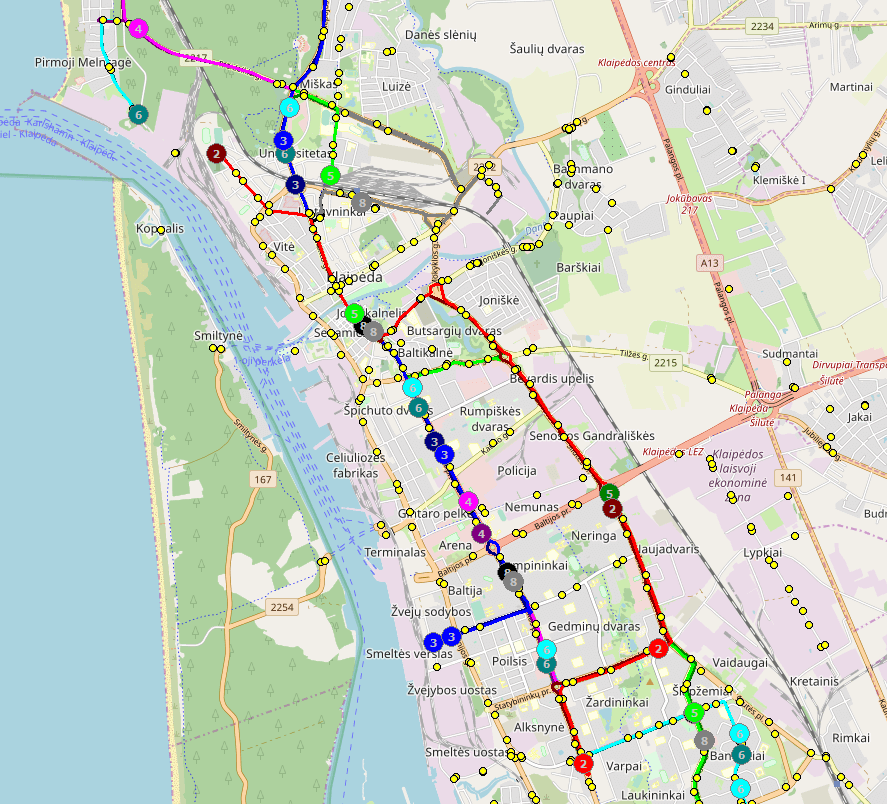 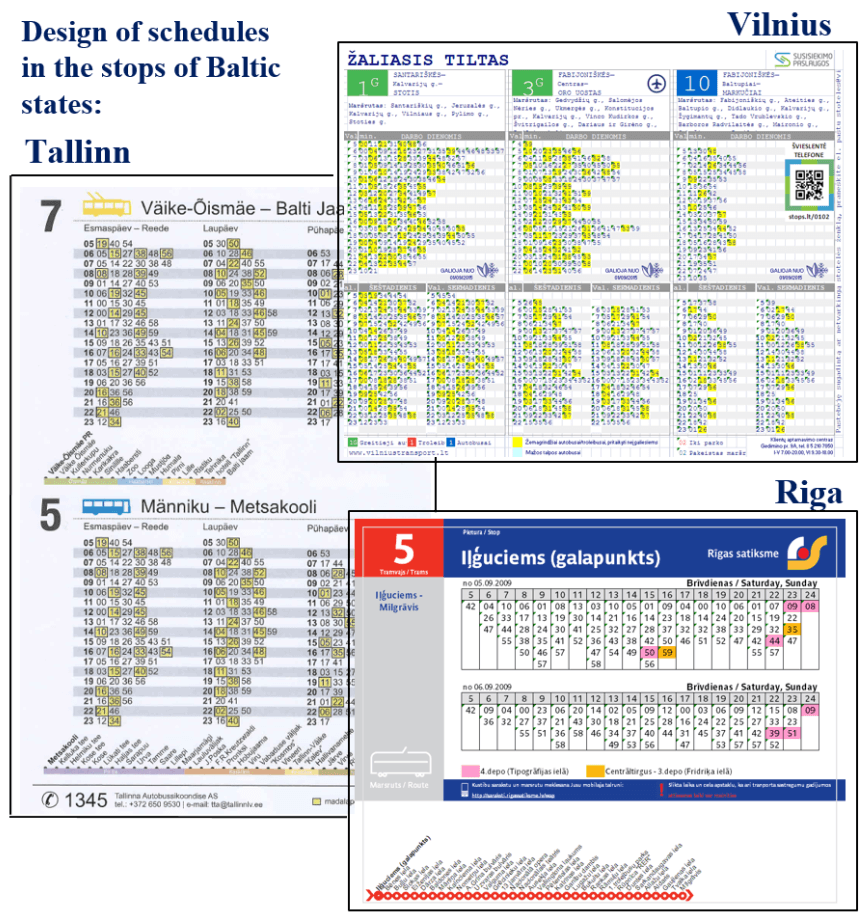 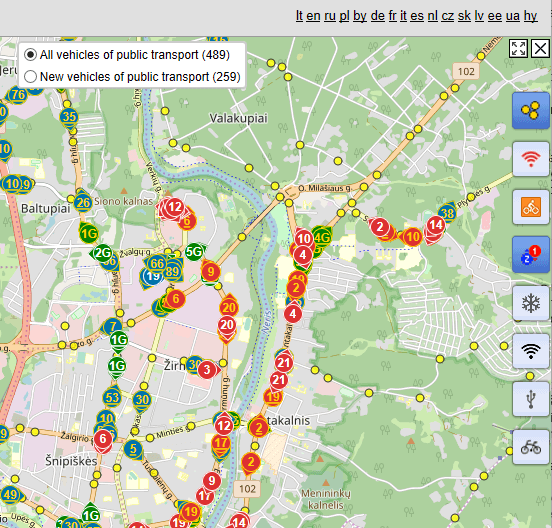 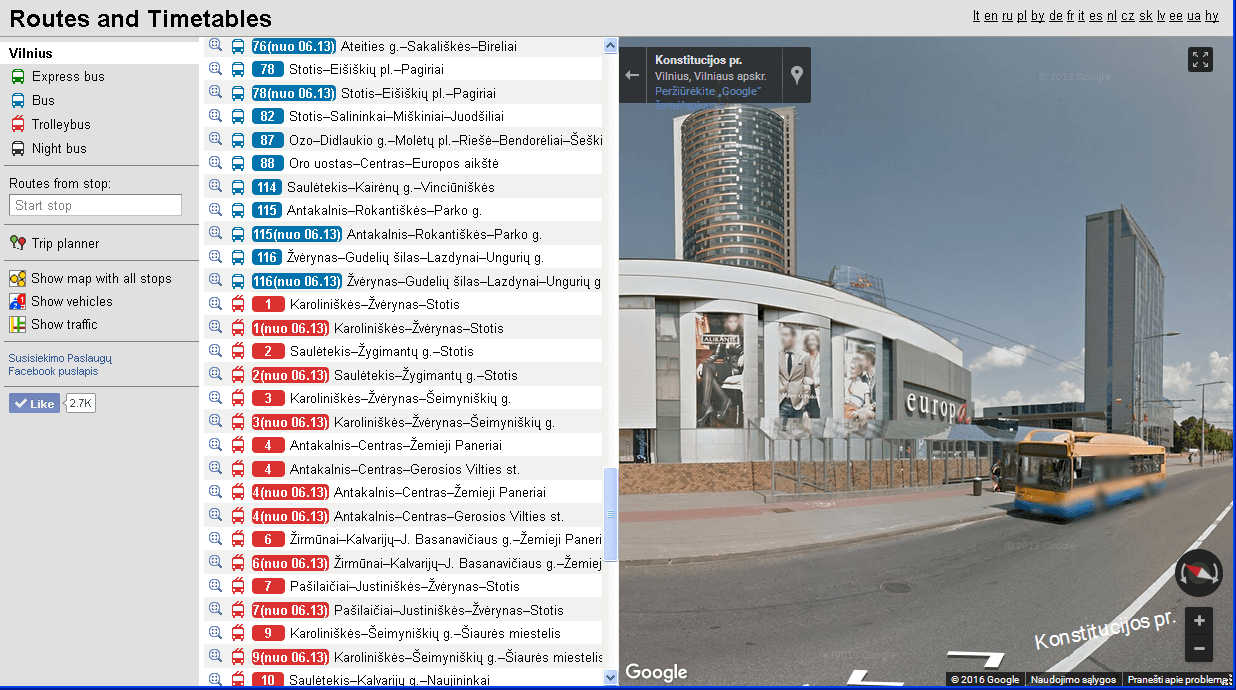 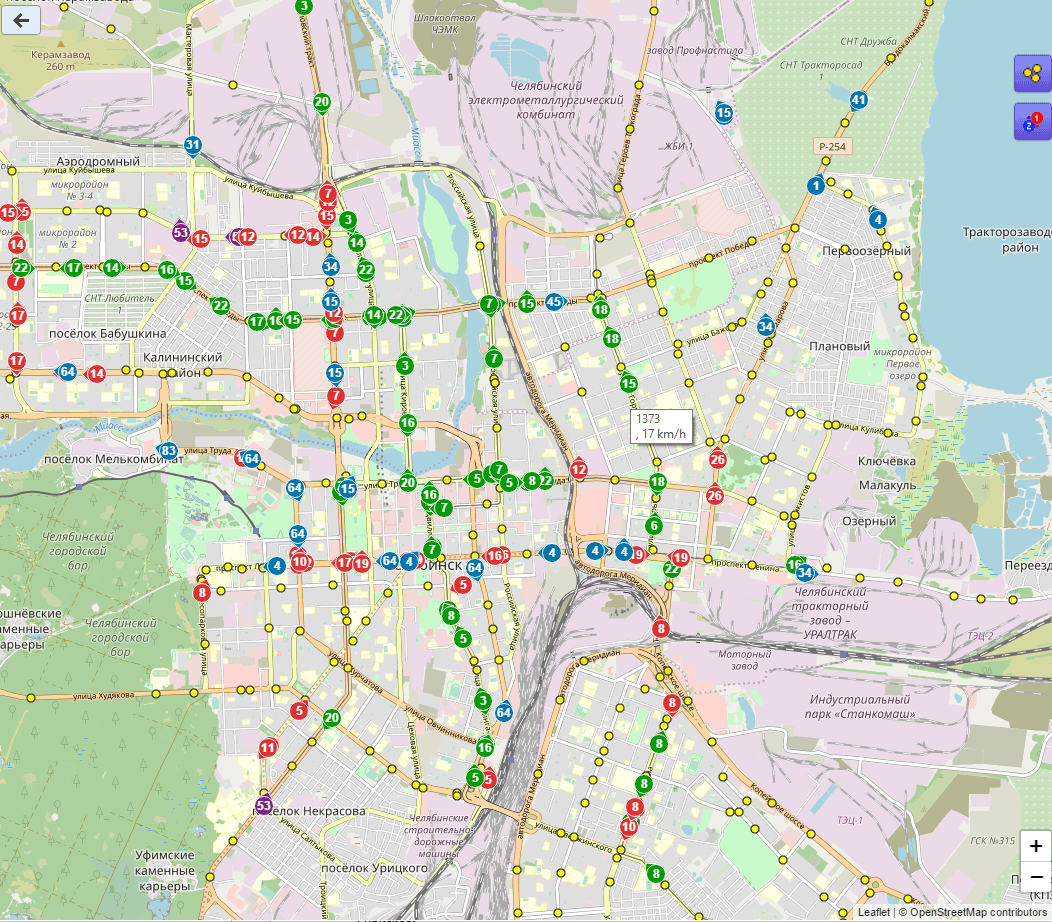 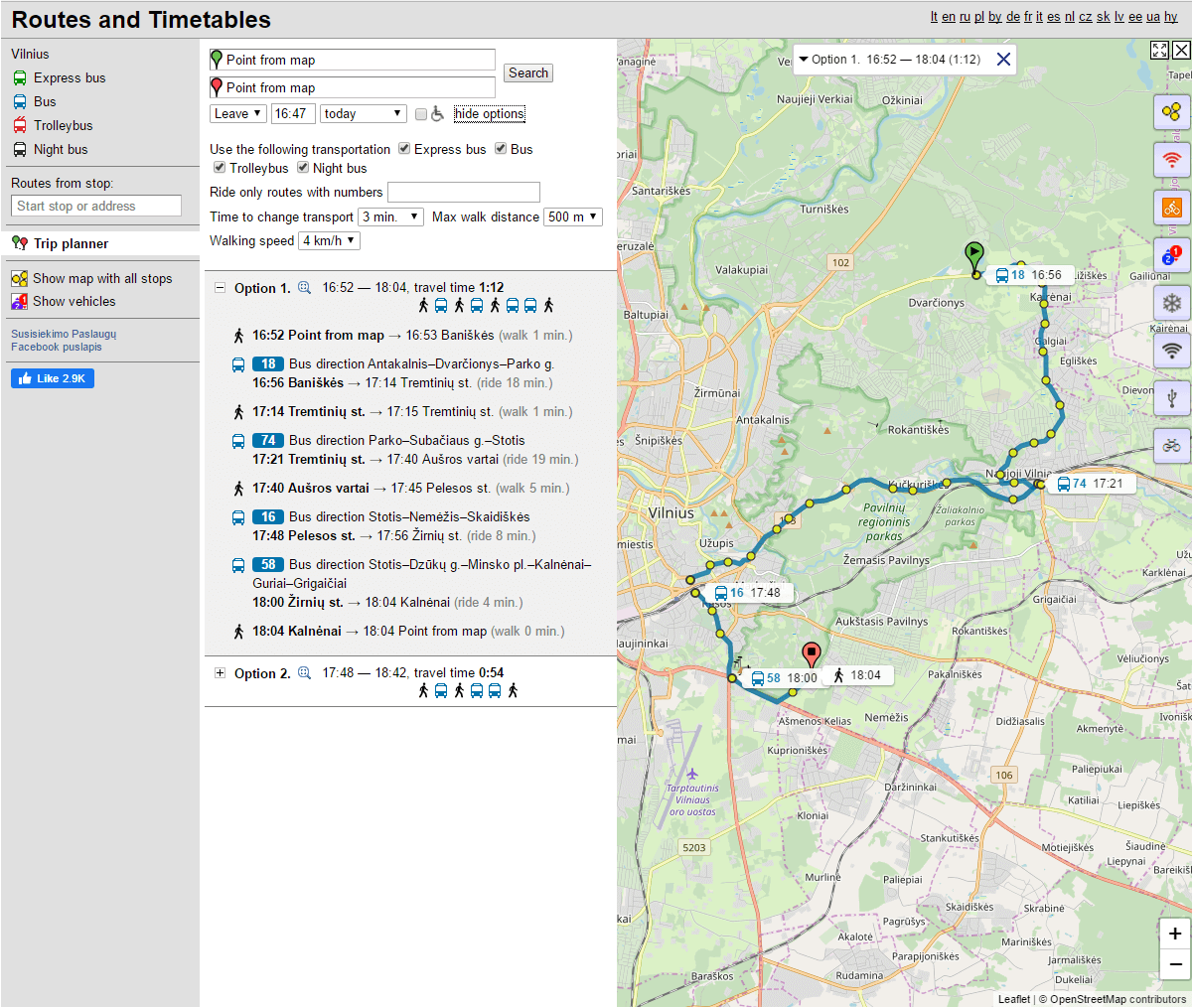 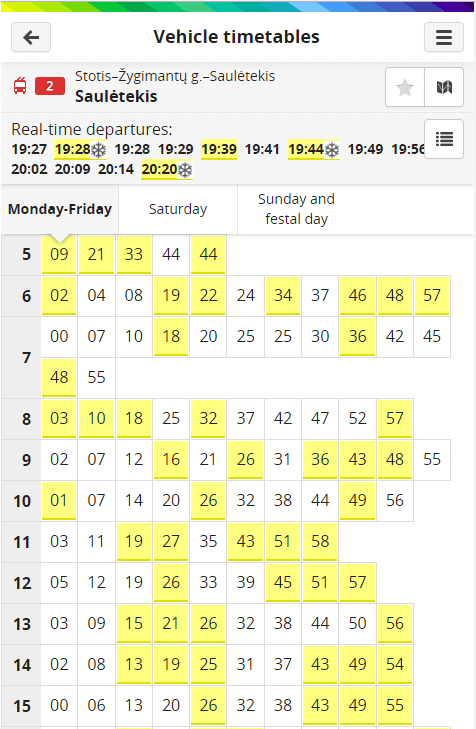 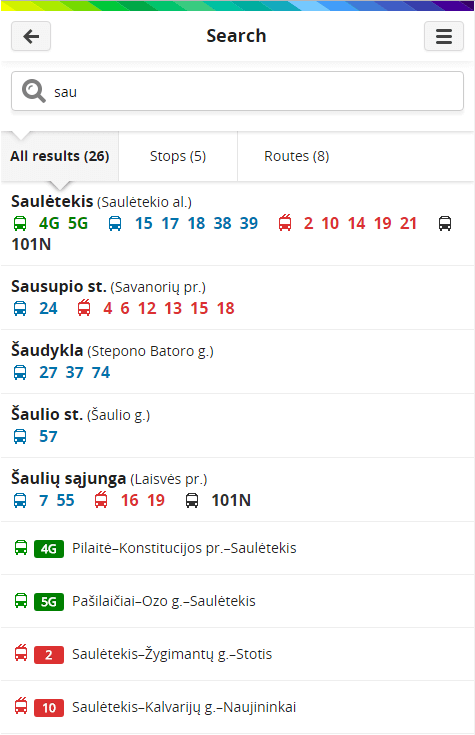 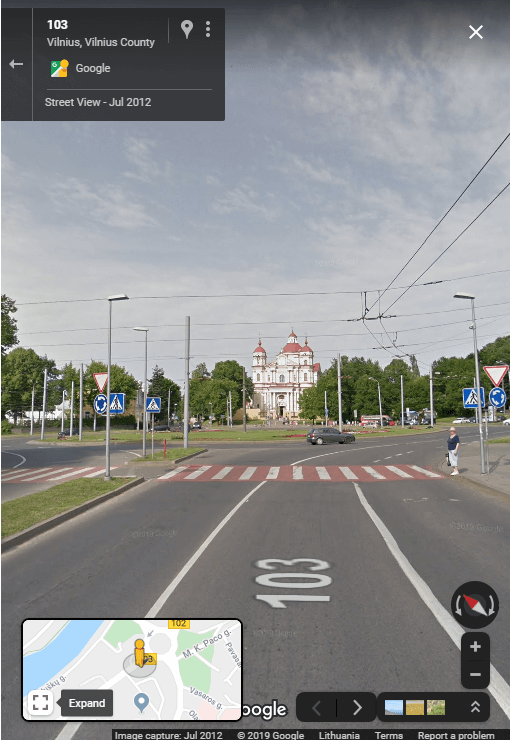 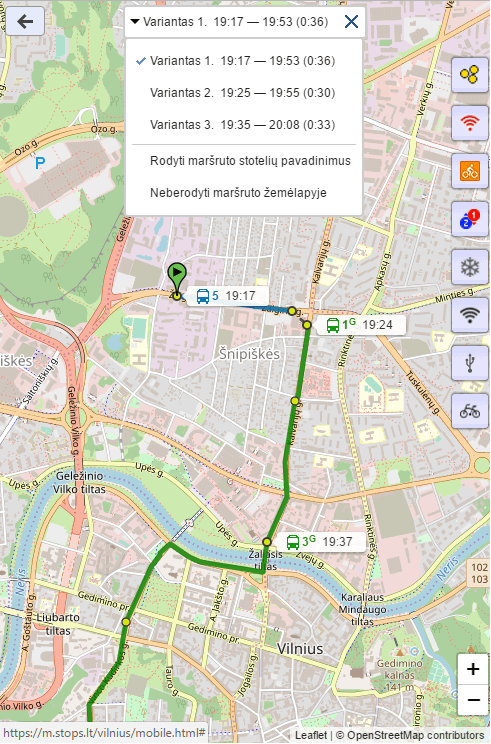 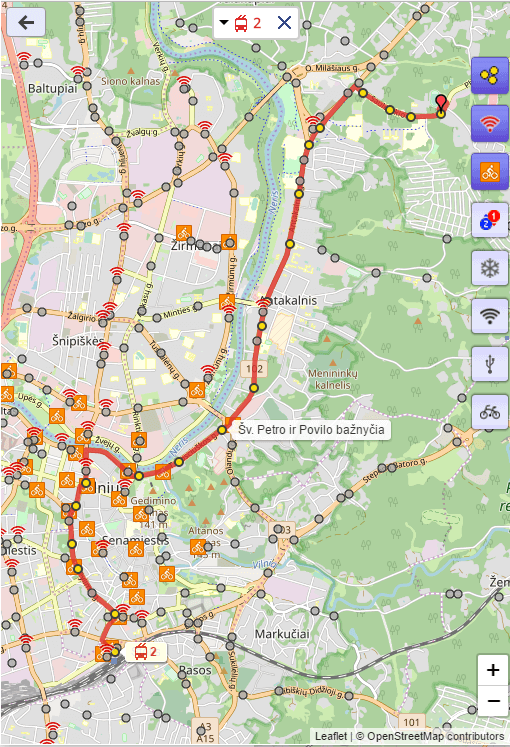 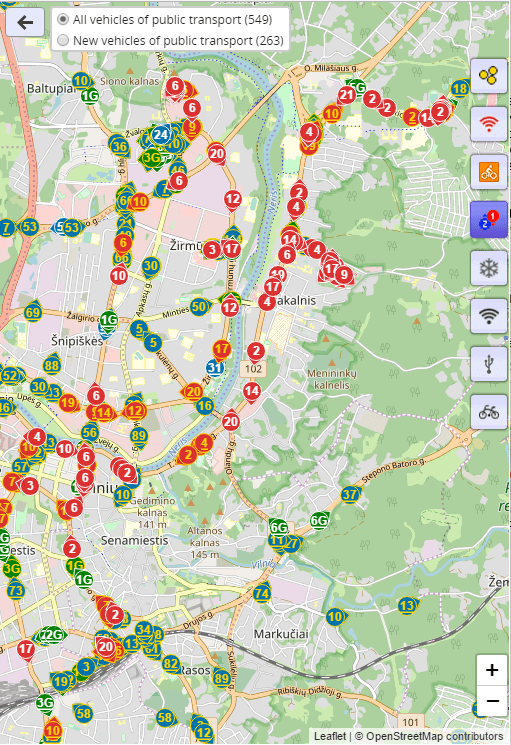 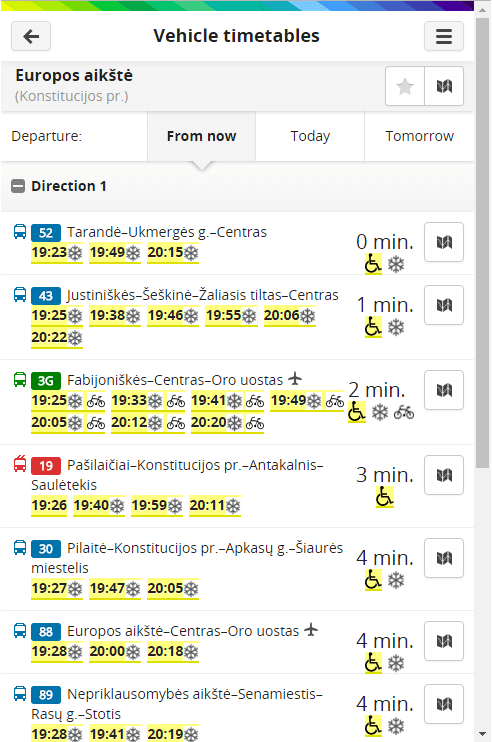 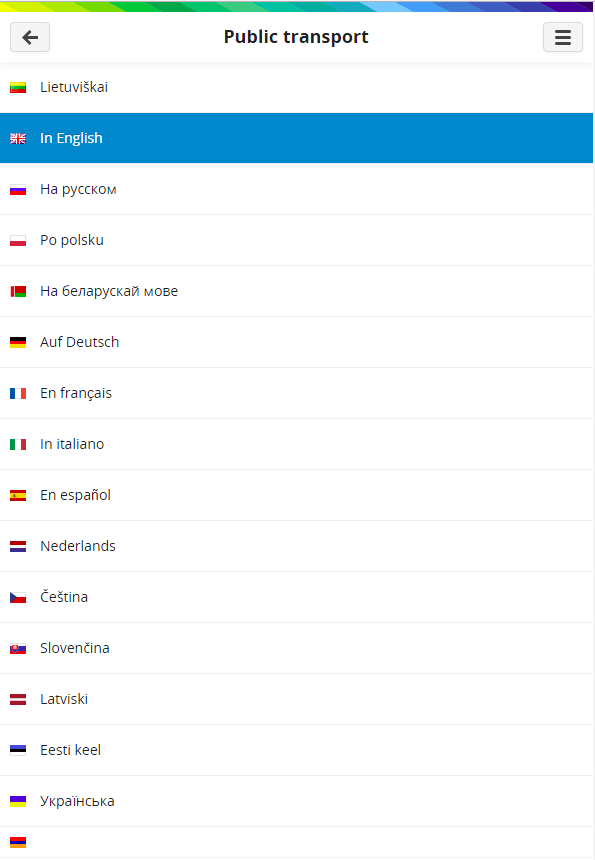 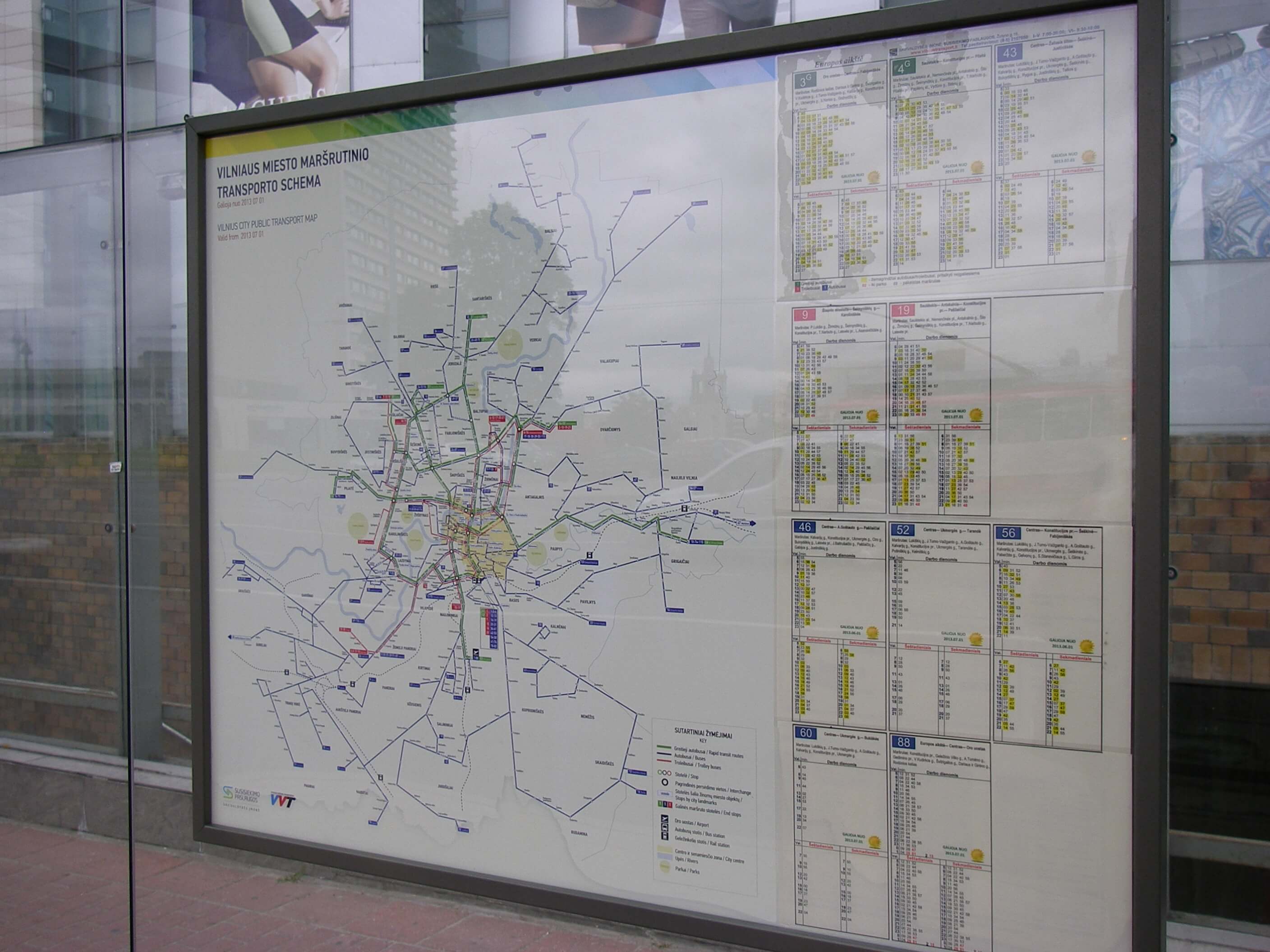 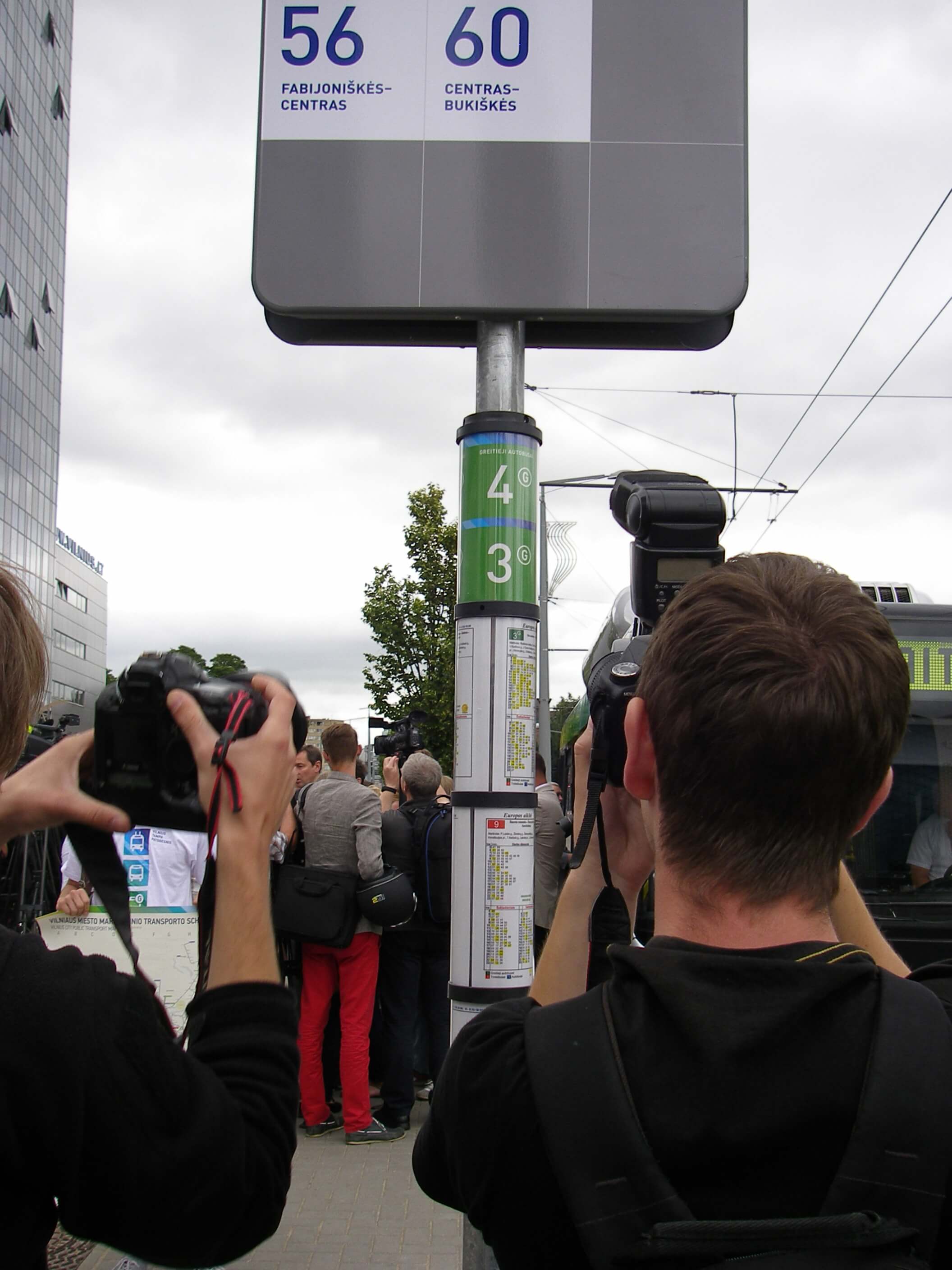